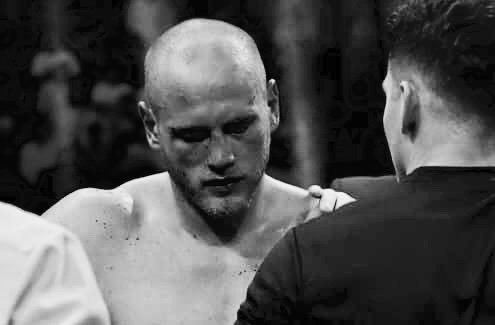 George Groves’s journey from l’infant terrible to veteran former champion, as he now is, has taken almost a decade and just a baker’s dozen or two of Saturday nights and no little heartache. As he was bludgeoned to the canvas by Callum Smith last Friday night in the seventh round of their Super Middleweight world title fight, it was impossible not conclude that his career was at an end.

An articulate, thoughtful man who has earned lucratively from his ability to box and promote, it was hard to fathom from whom or where any redemption or source of motivation could be summoned. This jars with the loathing we all have for those who write off fighters as a spent force, or spoiled goods, when they encounter defeat I concede, but more experienced viewers also develop a sense for when a fighter’s appetite for battle has gone. END_OF_DOCUMENT_TOKEN_TO_BE_REPLACED