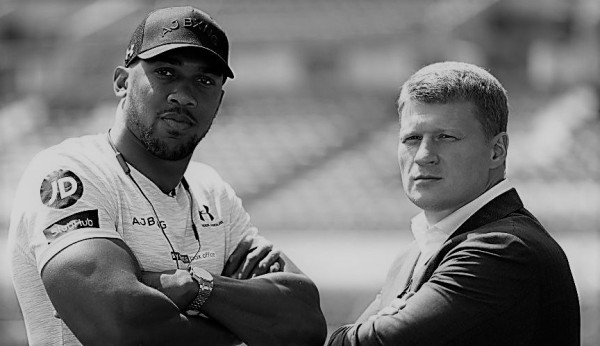 Something has changed in the heavyweight division. The lucrative ecology Anthony Joshua created in his ascent to the throne has been disturbed. The indicators are not oblique or explicit, but to this observer the equilibrium of his characteristically jocular temperament registered a first tremor of anger and discomfort this week. Fight fans that note these shifting plates could enjoy some benefits with the best bookmakers.

As the consensus, if not unanimous, king of the sport’s blue ribbon division, Joshua is no longer the leader of the ‘rebellion’. He is the establishment. This has helped motivate many who marvelled at his rise to voice misgivings about his intentions. The memory of his conquering of Wladimir Klitschko and subsequent unification victory over Joseph Parker have quickly become obscured by the passage of time and the shadows cast by the returning Tyson Fury. END_OF_DOCUMENT_TOKEN_TO_BE_REPLACED