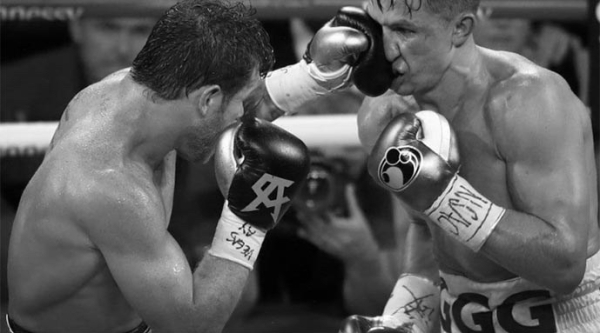 I thought Gennady Golovkin won the first fight with Saul Alvarez. People, hipsters usually, partially convinced me there was a case for the draw that the three key observers conjured between them in September 2017. I also thought Gennady Golovkin won on Saturday night in the rematch. Again, I was willing to indulge those who felt it a draw too and more readily than I was the first time around.

However, in twenty four rounds, I’ve awarded Saul Alvarez a total of 7, with 1 even round, a possibility more readily accepted in British rings than for fights occurring in Las Vegas I concede, but nevertheless one which I couldn’t argue were it ticked for the 28-year old ‘Canelo’ as opposed to Golovkin. Still only makes 8 rounds from 24. END_OF_DOCUMENT_TOKEN_TO_BE_REPLACED