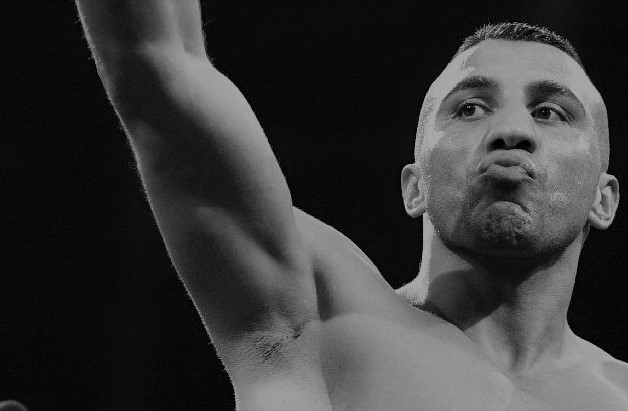 In fact, you get the face you deserve by the time you’re forty, and one of the keys to looking and feeling younger is being active.

Saul Alvarez boxed on December 12th. He unified belts and, in all but name, conquered the Super-Middleweight division in the process. He achieved this by beating a disappointing, and disappointed, Callum Smith over 12 rounds. In February, he is lined up for a soft defence of the WBC belt against Turkish slugger Avni Yildrim, before turning his attention to a unification bout with Billy Joe Saunders in May.

Yildrim was flattened by Chris Eubank three years ago. He is a top 20 guy, if his mother was compiling the ratings. A peripheral contender at best, and one who lost his last fight in February 2019. Yes, your maths is correct, he will have been inactive for two years come fight night.

A few have clutched their pearls at the notion of the Mexican superstar facing such an unheralded opponent. There is little to substantiate Yildrim’s legitimacy.

But Yildrim isn’t the key element of the sequence. Neither is the enigmatic Saunders.

It is the activity level itself which draws a smile from those of us old enough to recall champions boxing more frequently than their modern day contemporaries. I’ve learned that elite fighters only performing once or twice per year is the new normal. They’re well remunerated and the risks are more understood than ever. Far too many old timers were left wrecked by the cumulative effects of too many fights, too many punches and bereft of financial means too.

That modern fighters can contemplate retiring wealthy, faculties broadly preserved should be celebrated not scorned. It does frustrate the sport’s need for momentum and sense of hierarchy however.

Ideally, and has been commented often, the best need to fight the best. A utopia rarely fulfilled in history despite the greater volume of activity the best undertook but in a time of so few fights for the elite, it seems more important than ever if we, as fans, are ever to understand who is the best at any given time, across any particular era.

In defeating Callum Smith in December, and his anticipated victory over Saunders, the WBO belt holder, in May, Canelo will fulfil his obligation to tackle the best the division has to offer. Caleb Traux and Caleb Plant would be the remaining challenges if he completes the Smith-Saunders pairing by May. To that end, and much like Muhammad Ali in the 1970s, adding a fun fight with an undeserving brawler like Yildrim should be viewed as a bonus. Especially after so many months when the sport was dormant due to the pandemic.

Nobody judged Ali for Jurgen Blin, Rudi Lubbers and Jean-Pierre Coopman. Avni Yildrim will not define Canelo. The fight with him in February should be embraced merely because any opportunity to see Canelo is welcome and because it appears between two significant fights less than six months apart.

If Canelo boxes again before the end of 2021, whether Plant, Truax, Golovkin, a cash grab with Spence, or another wander to Light-Heavyweight, it will represent four fights in 12 months.

Hard to recall a busier year for an elite talent if he delivers on that schedule.