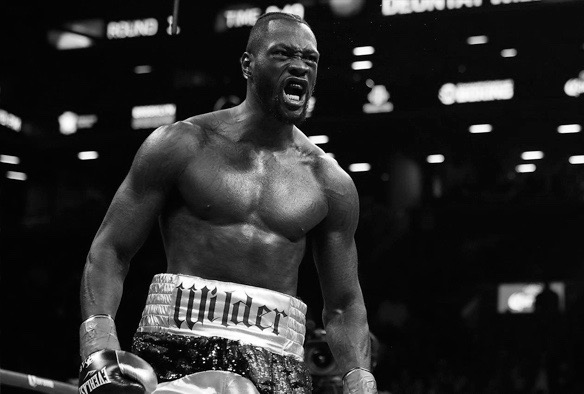 Dedicated boxing fans who have stayed attentive to the sport may resent the notion that it needs restoring to its former glory, and where do we pitch these romaticised glory days in the landscape of our memories anyway? Perhaps, The Four Kings of the 1980s, Ali and his great rivals in the 1970s or perhaps the era when Boxing was America’s premier sport along side Horse Racing and Baseball? All, in truth, with flaws of their own.

Mass popularity ebbs and flows after all, but there’s still something pure about boxing that loyalists remain appreciative of regardless of ebbing TV ratings, which led HBO, for so long the ‘King’ of boxing in America to abdicate its throne. Despite the passion of it’s most ardent followers, the complexities of the sport; multiple sanctioning bodies with their myriad champions has disenfranchised the casual fan. Boxing in America lost it’s way.

Paradoxically, it remains capable of creating huge piques from the valleys of apathy inhabited by most general sports fans. The right narrative, the right mix of characters and skills and boxing still appeals more widely than almost all of its contemporaries. END_OF_DOCUMENT_TOKEN_TO_BE_REPLACED