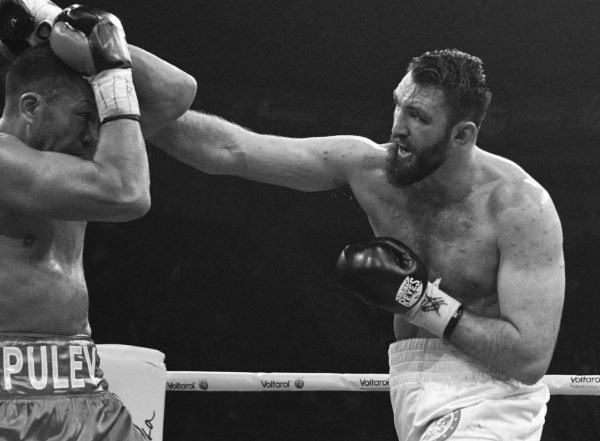 There was a cut, he’s young, he was away from home, his opponent is a wily veteran. All true. All verifiable reasons Hughie Fury’s attempt to secure a mandated shot at Anthony Joshua failed. Those protecting their interest or adopting an especially thick monocle of pragmatism through which to view the result will point to the experience gained, the rounds navigated and the narrowest of the three cards.

It would be understandable and, as the days turn in to weeks, that narrative may well take hold and become the hazy recollection of a bout otherwise willingly forgotten by those that endured it. For Fury to succeed on the world ‘stage’, rather than merely exist as an awkward facsimile of his more talented cousin, the flaws that run much deeper in his performance than the cut eye lid he sustained last night must be addressed.