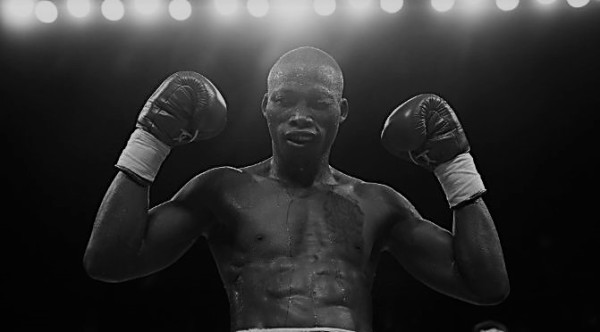 Boxing, sport’s oldest show girl, remains stubbornly inconsistent. Subject to source, she is in both rude health and her final death throes. One of the most pointed criticisms is her perceived inability to pitch the best fighters against each other often enough.

It is an accusation with foundation, but one which also romanticises preceding generations in which similar complications occurred too. For all the Ali v Frazier trilogies and tales of Sugar Ray and the Raging Bull, there remained the lost classics of Holmes and Foreman, Lewis and Bowe and a whole generation of fighters denied world title shots.

The second season of the innovative World Boxing Super Series format, guided by Kalle Sauerland and lavishly financed, aims to address this failing.

Fight fans are particularly excited about the Bantamweight version that began last week and there is growing belief it could eclipse the thrills provided by the Cruiser and Super-Middleweight editions of season one.

There are a host of betting opportunities available for those willing to invest. END_OF_DOCUMENT_TOKEN_TO_BE_REPLACED