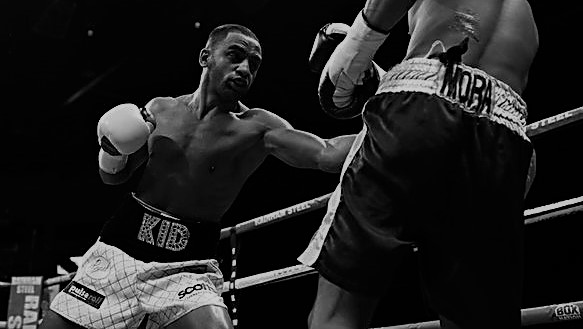 IBF Featherweight champion, Josh Warrington, may be forced to abandon, at least temporarily, the pursuit of unifications with the three other ‘champions’ recognised in his weight class and face Sheffield’s Kid Galahad instead.

Following the positivity of the preceding article on BoxingWriter.co.uk, in which Warrington’s manager Steve Wood revealed the intention to “better 2018” by pitching the unbeaten 28-year-old in with one of Leo Santa Cruz, Gary Russell Jnr. or Oscar Valdez.

There was much to admire in the aspiration, but just a few days later, the sobering hand of boxing appears to have suffocated this would be plan. END_OF_DOCUMENT_TOKEN_TO_BE_REPLACED