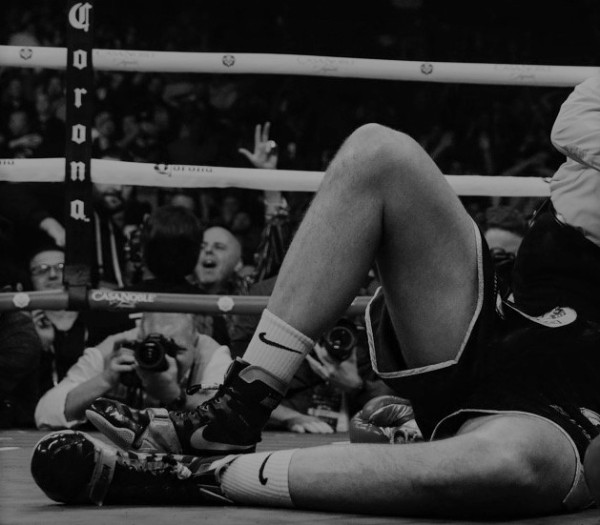 The earthquake caused by Andy Ruiz and inflicted on the heavyweight landscape continues to reverberate more than a week on from his astonishing triumph. Contenders are renewed and emboldened by Ruiz’s exploits. For a while, there will be a swirl of belief, of daring do to enflame those endowed with a shot at the sport’s leading lights in the months ahead.

Such was the completeness of Anthony Joshua’s denouement to the speed, guile and gumption of Ruiz that practically anything now appears possible.

Could an aftershock unseat another of the would-be trio of Kings? This weekend unheralded German Tom Schwarz will be the first to try as he attempts to fell the towering Tyson Fury at the MGM Grand in Las Vegas.

Boxing bookmakers offer some attractive odds for those willing to dream the impossible dream. END_OF_DOCUMENT_TOKEN_TO_BE_REPLACED