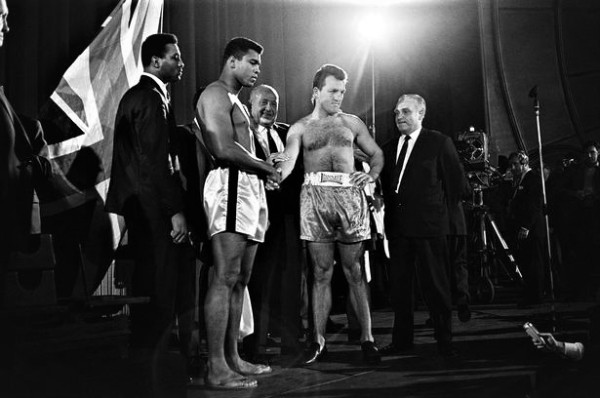 When Rocky Fielding retires from boxing, which may be before you read this or at some much more distant juncture, he will, like a long sequence of British fighters before him, be able to say he fought one of the best fighters of his generation. Beyond the financial security he presumably secured in his defeat to the irresistible Saul Alvarez on Saturday night, there was something less tangible than the purse but no less essential to his story and his prospects of contentment in retirement.

Simply put, at least Fielding now knows. Like the four British fighters that fell to Canelo before him; Ryan Rhodes, Matthew Hatton, Liam Smith and Amir Khan, Fielding found a definitive benchmark against which he could measure his ability.

It is a question several of his illustrious predecessors failed to resolve before their careers were complete and one which still hangs over a number of Fielding’s contemporaries too.