The punchers threw punches, opponents ducked and stumbled, people were drawn to their feet, the crowd howled and cheered. Women, and a few men, were heard to gasp and scream as the action, dramatic and fast moving unfolded. Momentum shifted and in the end, as the lights came up, it was hard to determine an outright winner. Inside the ring, British fighters progressed their respective causes, new stories were begun and one or two names, loaded with nostalgia for those of my generation, echoed from Saturday nights of the past.

It was a heady mix, one without the prestige or brutality of the preceding weekend’s knockouts and with the sense of a fistic hors d’oeuvre for bigger nights yet to come. Despite this, there was much to enthral and the fights and their outcomes revealed plenty about the horizons of the combatants. END_OF_DOCUMENT_TOKEN_TO_BE_REPLACED 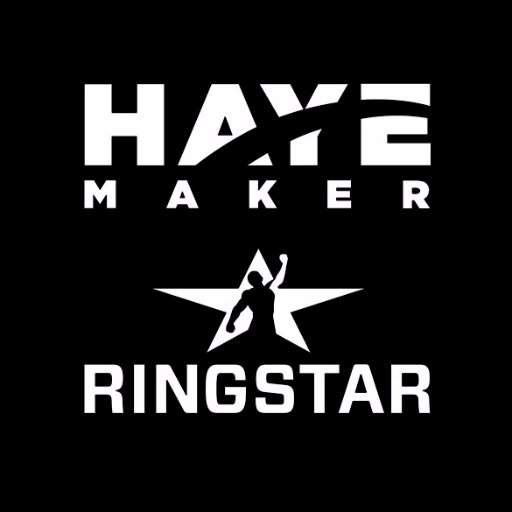 When events are shifted from their established pattern or place it can cause discomfort for those of us accustomed to a certain way of doing things. People are nervous about such change, preferring the security and assurance of the familiar. It is this familiarity that makes a local, a local. Sitting in mine, watching boxing on Dave, I was drawn to some negative conclusions about the performance of heavyweight Joe Joyce on his professional debut. “Arm punches”, “Slow hands”, “He squares up.” “There is no power in his jab or his right hand.”

I said all of the above, some more than once. With the benefit of reflection and sobriety I’ve grown to be kinder to the effort of the giant Londoner. END_OF_DOCUMENT_TOKEN_TO_BE_REPLACED