I know, I know. Adni Yildirim is not Carl Froch or James Toney but he was the fighter the rest of the World Boxing Super Series field would only whisper about. Yildirim was tipped, perhaps merely for psychological purposes, by Callum Smith’s trainer Joe Gallagher, among others, as the fighter most likely to emerge from side of the draw containing Eubank Jnr., Yildirim and Groves.

Tonight, Eubank Jnr. completely destroyed him in a performance of precision, confidence and power which marks him out as a fighter of very special qualities. For this observer he crossed a rubicon from irritating caricature of his father, who illuminated his own era of course, to an unmissable commodity in his own right.  END_OF_DOCUMENT_TOKEN_TO_BE_REPLACED 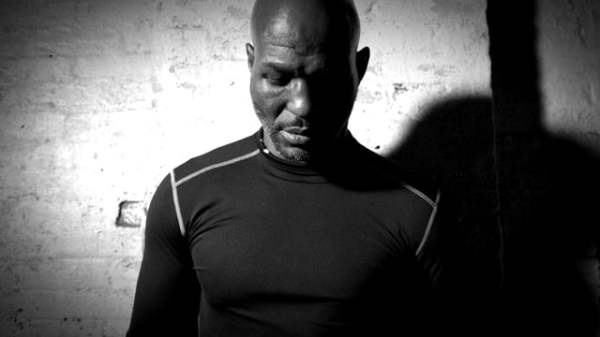 In the breathless still before his final defeat, when the surge of the crowd left his ears and the noise of his own pulse flooded in, Bernard Hopkins must have known, as all wise men at the end know, darkness was coming and the cruel affirmation of “Special-Common” had failed to fork lightening. The two-years inactive, close to 52 years old, gnarled veteran had refused to go gently into the night. Instead, he had to be punched from it, through it and knocked into, not tomorrow, but yesterday by boxing’s truest maxim; nobody gets out on their own terms. Not even you Bernard. END_OF_DOCUMENT_TOKEN_TO_BE_REPLACED