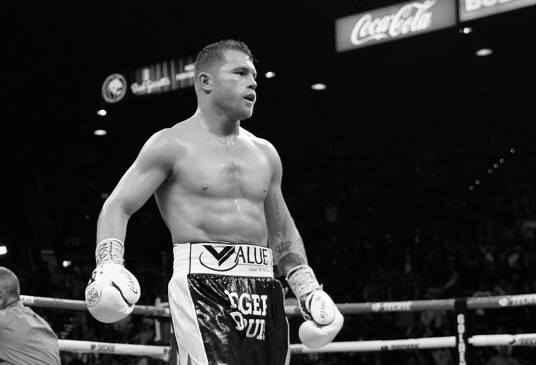 The fight between Saul ‘Canelo’ Alvarez and Caleb Plant for the undisputed Super-Middleweight title occurs this weekend, and while the IBF belt the unbeaten American will bring to the party completes the modern day quartet for the victor, in truth, Plant is, in auld money at least, merely a distinguished contender for a crown Canelo earned beating Callum Smith 11 months ago.

True, the IBF were the first to inaugurate a championship at the 168 pound limit, Scot Murray Sutherland becoming champion in 1984, but Plant’s belt, despite the history, is no more validatory than the WBO strap Canelo took from Billy Joe Saunders earlier this year. They add to the aesthetic of his dominance but it was proven some time ago.

None of which should detract from the positivity in play in a bout between the two. Foremost because Canelo will be fighting for the fourth time in less than a year and in doing so cementing his status as the number one fighter in the world and Chairman of the ‘What have you done for me lately?’ club. Plant is also undisputed as the best available contender in the division.

But can he win?