“And go on until you come to the end, then stop”

I don’t know why Robert Helenius’ knockout victory of Adam Kownacki, the doughy faced Brooklynite by way of Poland, pleased me so much. After all, I had begun to appreciate Kownacki’s simple but effective modus operandi as exposure to the unbeaten heavyweight grew. Recognising him for what he was, rather than what he wasn’t was key to enjoying his progress.

Perhaps the joy I felt at Helenius’ success is merely the reminder it provided of the inherent uncertainty in the fight game, particularly in the heavyweight division, and that no sport does plot twists quite like boxing.

It was hard to digest the aggressive ‘bomber’ Helenius became on Saturday given the passivity of his performance against Dillian Whyte in a bout with equivalent opportunities for the victor 30 months ago. But the puncher he unquestionably was.

Proof, if proof is still required, that no performance, in isolation, can ever define a fighter’s capacity or potential. As the saying goes, sometimes, it just isn’t your night.

And sometimes it is.

END_OF_DOCUMENT_TOKEN_TO_BE_REPLACED 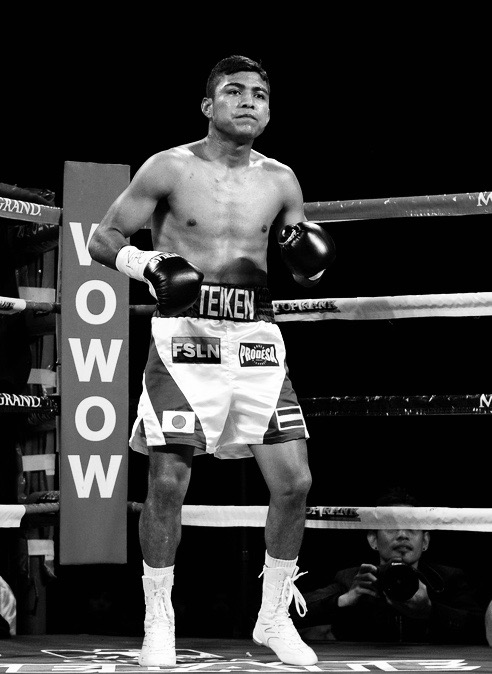 The truth is rarely pure and never simple.

Oscar Wilde, The Importance of Being Earnest (1895)

Truth has become an elusive quarry in boxing, perhaps the truth about truth is that it has always been so or that its very existence and supposed purity is, itself, merely a fable. A fantasy. Things, people, events, facts, can only exist in the perspective from which they are viewed after all. And with a meritocracy suffocated by the destructive ingenuity and self interest of those appointed to provide it, many of the old ways have been lost too.

Last weekend, Birmingham’s Khalid ‘Kal’ Yafai discovered one truth that boxing’s chameleons and racketeers, with their prisms of subterfuge and bullshit, have yet to obscure or subvert. That being; within the ropes, whatever the path to the steps, however loud the fan fare or shiny the garb, there is no hiding place and the higher quality fighter, if prepared, will always prevail. END_OF_DOCUMENT_TOKEN_TO_BE_REPLACED