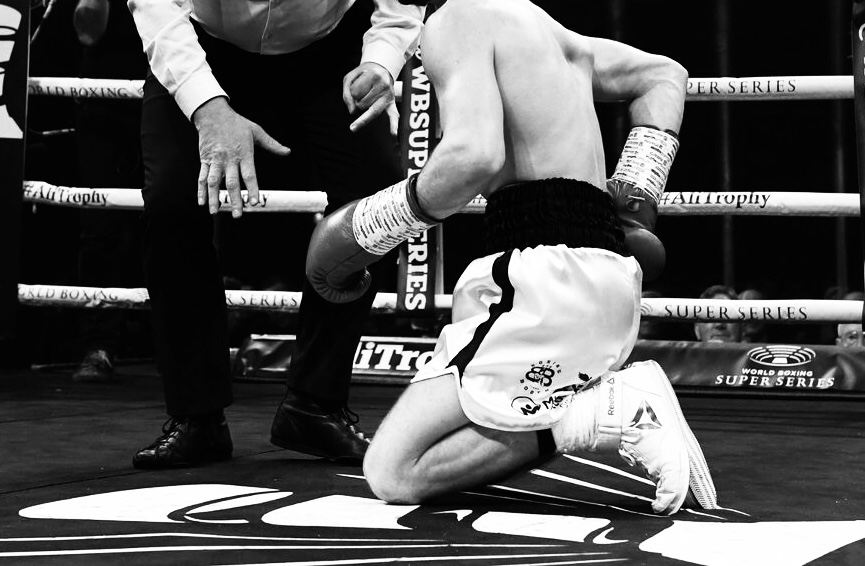 There is no luck in life. Things happen. Things don’t. Some expected. Some not. Fighters don’t always get what they deserve, sometimes they get things they don’t – if anyone is qualified to make the determination.

If there are individuals of the required integrity and absence of ego to adjudicate, as yet, they haven’t found employment amid the racketeers running the sport’s sanctioning bodies, but I digress.

The coincidence of Ryan Burnett retirement announcement, a unified champion at 118 pounds before injury stole his prime, aged just 27, in the same week Nonito Donaire boxes Naoya Inoue in the final of the World Boxing Super Series Bantamweight competition seemed inescapable. But boxing is too cold a science to contemplate the ethereal presence of a hand of fate or any misplaced sense of destiny.

That the two events took place almost a year to the day that Burnett damaged his back while controlling his fight with Donaire in the preceding qualifying rounds, implies a cruelty, and a sense of intent and intervention, or the presence of bad luck.

None of these fanciful theories withstand scrutiny of course. Despite the omnipresent romantic in all of us, the dreams and the dreamers among those who punch for pay in sport’s oldest business, there are no such fictions and fantasies to blame. Burnett suffered a career ending injury. Donaire moved forward.

For Burnett, it can only add to the emotional pain of his premature departure from the prize ring and could justifiably haunt him in the way ‘could, wouldas and shouldas’ always do. It also reiterates – if from an alternate perspective to the usual narrative of a veteran still chasing glory beyond his prime – that boxing is subject to no laws of etiquette or governed by an algorithm that assures participants of linear reward for the effort they deploy or the sacrifices they make.

There are no guarantees and precious little meritocracy in play. Get what you can, while you can. Or as Don King might have said; “You don’t get what you deserve, you get what you negotiate.” Which almost fits, except nobody can negotiate with time or with much success with their own propensity for injury.

In Japan on Thursday, a country known for producing fighters slight of build but huge of heart, Filipino veteran Nonito Donaire will try to snatch one more peak from a career within which there have already been many high points.

It is an opportunity created by the misfortune of Burnett’s departure from their 2018 contest and at 36, he turns 37 next week, the last hurrah of a fantastic career. Opposing him is boxing newest superstar, the sport’s most chilling puncher and perhaps the hardest task of the veteran’s decorated professional life. In part at least, because of his age.

Typically, the younger fighter, when as powerful, confident and poised as Inoue is, succeeds when faced with an ageing former champion.

A boxing ring is no place to rely on Lady Luck or to propose to defy the march of time with will alone. Happily, Donaire is too wise to succumb to such ill-guided notions and will box to the limits of what he has now, not to the falsehood of a one night reprise of his pomp. For 37, at Bantamweight, is broadly equivalent to Big George’s 45 at Heavyweight in 1994. It really shouldn’t be.

Unlike George, despite the power of Donaire’s prize left hook, his best is unlikely to be enough.

But it will be enough to reveal more about the Japanese phenomenon at fight’s end, and perhaps serve as a prompt to remind ourselves about that kid Burnett, who was sticking it to Donaire a year ago.

Boxing shouldn’t forget either man, regardless of tomorrow’s outcome.