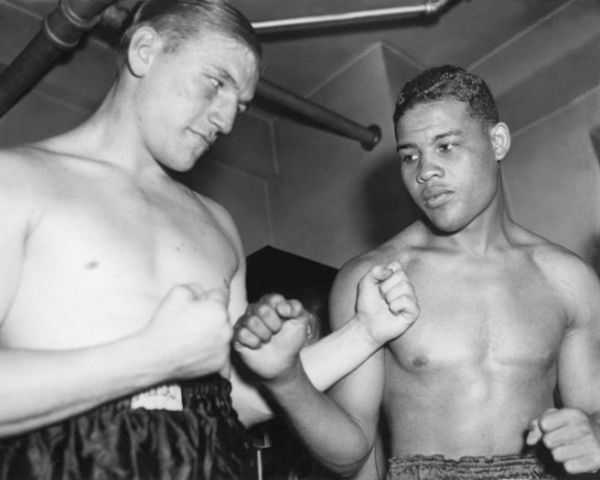 Tommy Farr said that and who am I to argue? Tomorrow will mark the 71st anniversary of his courageous but ultimately unsuccessful attempt to dethrone the newly crowned heavyweight champion Joe Louis. The humble ‘Tonypandy Terror’ is long remembered for giving the legendary ‘Brown Bomber’ an arduous first defence of his heavyweight title and for the unflinching resolve he demonstrated in doing so.

His effort was as herculean as it was unexpected to ringside observers. Those hunched around the family wireless back in Britain, were moved to believe he’d done enough to topple the great champion.