On Saturday night, in his home town, Errol Spence Jnr. defended the WBC belt and in the process confirmed his status as one of the best two Welterweights in the world. His rehabilitation from the injuries accrued in a car crash in 2019 appears complete and in beating leading contender Danny Garcia, he returned in tougher company than he could have been excused after a long lay off.

END_OF_DOCUMENT_TOKEN_TO_BE_REPLACED 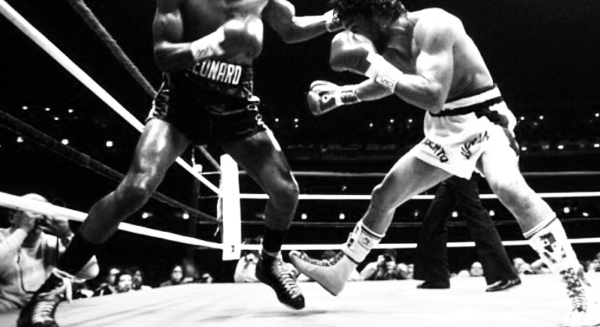 Amir Khan’s returned to the business of boxing at the weekend, not the virtuality of press conferences, asinine video interviews about future opponents or his new trainer, but the reality of scrapping. And scrapping is something Amir has always been good at.

True, he is an unhealthy commodity for those vested in progressing his career, either emotionally or financially; too often neglecting his natural attributes of speed and movement to indulge in fights more suited to opponents than himself. From the beginning he has been a ‘seat of your pants’ fighter and television gold too, as reports his contest with Samuel Vargas drew the largest SKY audience for a boxing event further confirm.

But for all his previous achievements, and the benefits he will glean from completing twelve tough rounds going forward, there is evidence that the modern fighter’s belief that their physical prime is elastic and can be stretched into their mid-thirties is misplaced. Even for British boxing’s Peter Pan Welterweight.