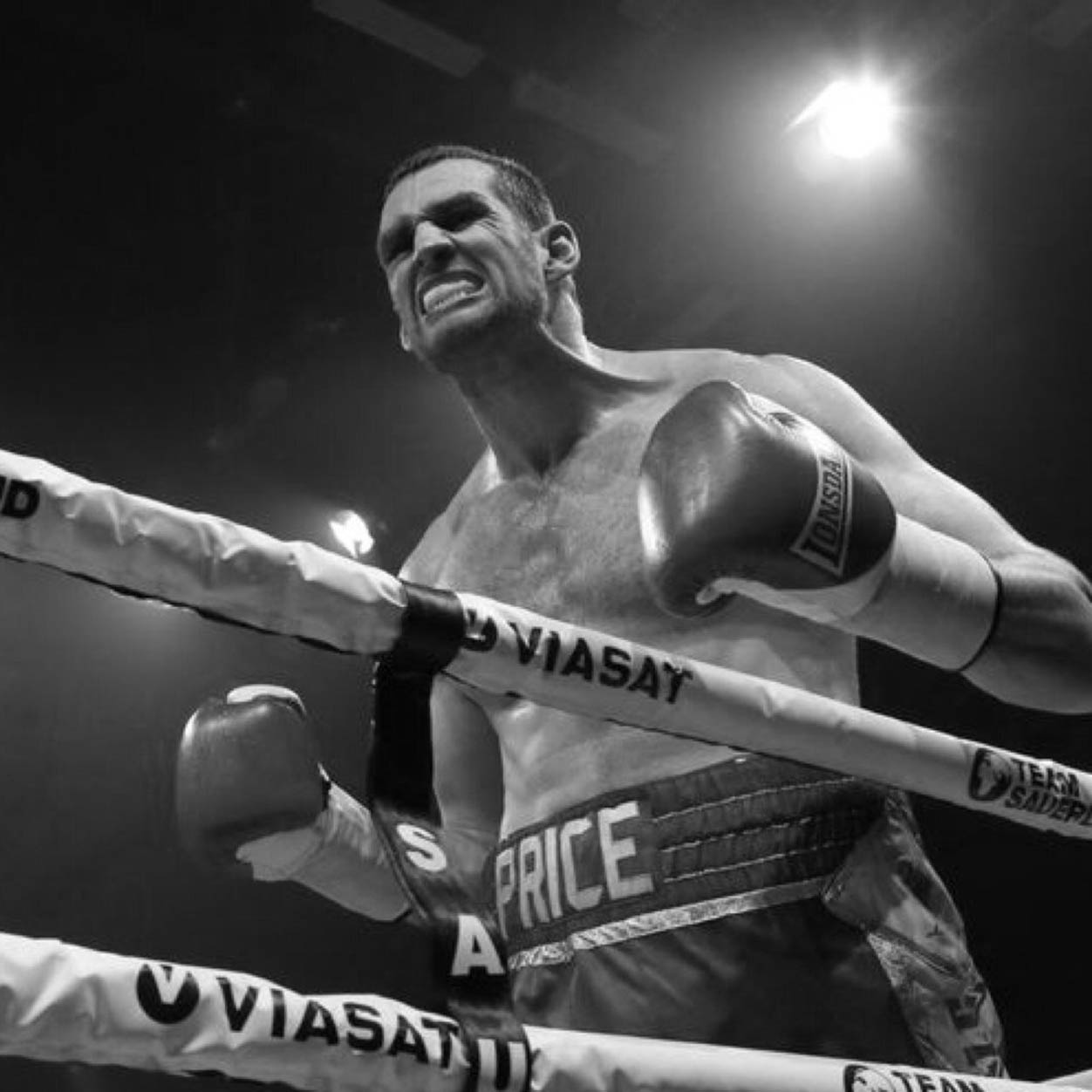 Imagine being the British Champion. The British Heavyweight champion at that. A Lonsdale belt draped over a shoulder, shimmering beneath the ring lights. A century of history on which to stand. David Price, the Liverpudlian giant, has stood and felt those sensations, held that famous belt as his own.

And he did so, in his hometown.

Only a few men have ever shared that feeling; Iron Hague, Tommy Farr, Woodcock, Cooper, Bugner and Lennox Lewis perhaps most famous among them. Frank Bruno never did. Price won the title, aged 29, by beating Sam Sexton in 2012. He defended the crown twice, beating Audley Harrison and Matt Skelton, before relinquishing the belt in late 2013 to pursue higher honours.

Those honours never did quite materialise for the self styled ‘big horrible heavyweight’. Momentum was lost on the alter of circumstance. Poor management, bad luck, injuries and the reality of a knockout defeat or two, which can happen when you’re boxing world level big men, or mediocre big men juiced to the brim for that matter, all contrived to deny him the breakthrough he so desperately craved.

He announced his retirement this week. Sanguine about his frustrations but characteristically honest about his reasons for choosing not to box on.

His reign as British, and Commonwealth, Champion was ‘book-ended’ by Tyson Fury, a rival he would’ve been favourite to beat had they met in 2012/13 for the British title. The pair had boxed as Amateurs, Fury a babe at 17 at the time. Price won, and when the crossroads occurred in their respective professional careers, Fury electing to relinquish the British title Price won beating Sam Sexton, Price had appeared the more willing of the two to make the fight. This despite Fury’s now infamous ringside outburst about his domestic rival that still circulates today.

It was the first in a series of sliding door moments that intruded on Price’s progress and, in the clearer vision of hindsight, stole some of the highlights the Liverpudlian may have been looking back on this week as he exits stage left.

Opting to take the rematch with Tony Thompson, following his first defeat to the world-rated American, without a rebuild was probably borne from pride and poor advice more than the suit of pragmatism worn by those who clamber higher on boxing’s slippery slopes. The realisation defeats to Christian Hammer and Erkan Teper were fuelled by performance enhancing drugs by his opponents, robbing him of momentum and form at key stages of his career added to the frustration. As recently as 2019, then aged 36, he almost knocked out Alexander Povetkin in the 3rd round, in what proved his last roll of the dice in a high profile bout. The ropes kept Povetkin vertical and the referee gave him a standing 8 count, on another night, with a different referee in a different part of the ring, Price may have flattened the old veteran and belatedly landed a world title shot. It is an age old adage in heavyweight boxing, that you’re only ever one punch from a victory and a truth that kept Price punching a little longer than his form encouraged.

But it wasn’t to be. He leaves with his dignity, faculties and a glowing respect from those who he boxed alongside in a decorated Amateur career, those he fought with his dreaded right hand looming large and every would-be writer and videographer he’s afforded time and honesty. I interviewed him four years ago, still yearning for an injury free run and the right door to open. He was cautious but sincere, aware of the opinion held of him, both good and bad and realistic about his prospects. I asked, I always did, when he felt he ‘peaked’, and he said, the night he fought Audley Harrison, “hat night, I’d have a had a good row with anyone.”

I’ll miss cheering him on. It has been a perennial hope that he’d get the chance to put it all together on one night and get that career defining win, but his reasons for retiring are conceived from honesty and more fighters should listen, as Price has, to his body and the loss of interest he’s felt. During the interview Price summarised himself better than anyone else I’ve read and that summary serves as a fitting epitaph to his career, laden with success and frustrations as it often was.

The thing is, whichever way you look at it, I’m TV friendly; whether I’m knocking someone out, or getting knocked out, whether I’m gassing out, fucking putting someone down or then getting beat. It’s still drama, and that’s what people wanna see.