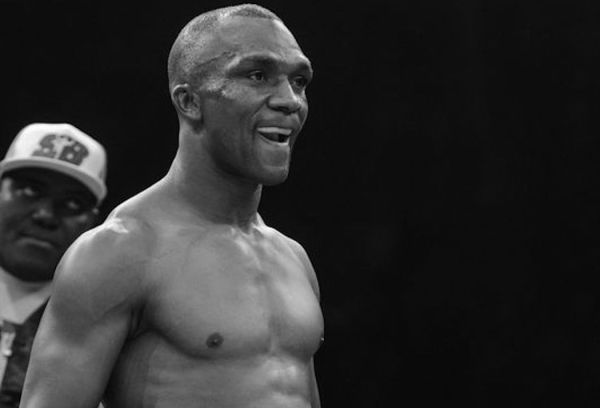 It is hard to know what a Sakio Bika victory over Sam Soliman in their third encounter can mean in the long term. Aged 41 and 47 respectively there is no long term. only the here and now. The two men went at it for 8 rounds last night, Bika taking the decision unanimously following a largely dominant display over the veteran of veterans.

Bika called out Oscar DeLaHoya in the aftermath, perhaps with a taste for those who once were as opposed to those yet to be, or, more prudently, because of the zeros that will appear on the cheque the Golden Boy will write to the fighter who wins the sweepstake for his comeback.

This writer cannot fathom how DeLaHoya would turn to the 6-1 Super-Middleweight in the face of less rugged opponents with lighter fists but in the current climate it is hard to rule anything out.

Soliman will hopefully heed the call of retirement following a spirited display, albeit in the face of a naturally bigger opponent, and for Bika, it will be a tremendous satisfaction to have returned to action following a frustrating period on the sidelines. The unanimous victor received a 80-73, 79-73, 78-74 review from the three judges.