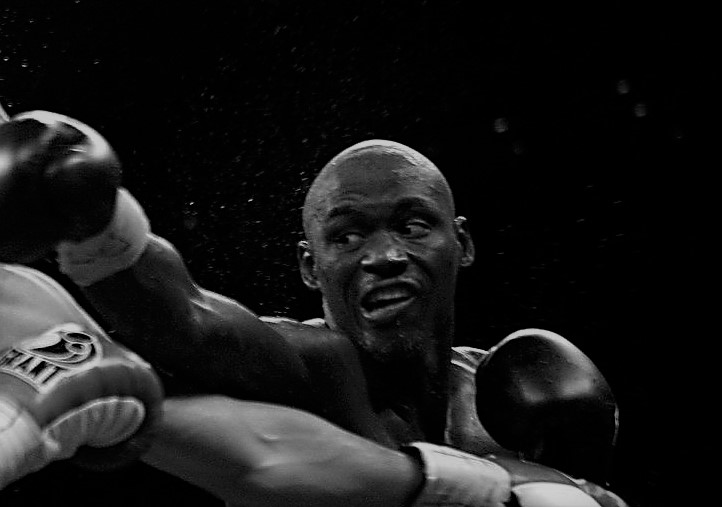 There is a hierarchy to everything. It is nature’s insistent truth. Whether it be a pack of wolves, heavyweights or journalists. No demographic or social organism exists without either a class system or a distinct pyramid of significance. In the wild, the theory of evolution demands this hierarchy is structured upon one simple principle. ‘Survival of the fittest’.

Thus, the alpha animal remains so while ever he has the strength to repel younger aspirants. Just the type of jungle of competition fighters are supposed to emerge from as the king, if they are to demand the acclaim of one.

It used to be this way in boxing. Until apathy and greed allowed the weeds to spoil the garden of Eden we believe, but cannot prove, existed before they grew. True, the weeds were deceptive at first, time enough for their roots to grow deep, time enough for other parties in boxing to fear digging them out and risking their corner of the remaining lawn. But enough of the metaphor.

In the ‘good ole days’ you’ll hear it said “the best fought the best”, “there was only one champion and everyone knew who he was” or more colloquially you’ll hear tales of “crouching around the radio” or “buying a cinema ticket to see Ali v Frazier“.

Of course, the truth isn’t as rosy and the only facet of these yarns that was truly black and white was the screens on which the action was played and the newspaper print of the fight reports the following day. Dempsey ducked fighters. Liston was avoided. Ali and Frazier were both champions when they fought. Some championships were owned by the mob. And the longest recorded fight saw both boxers awarded Silver belts too. Social factors, things bigger than the sport itself, contributed to all those realities and it wasn’t perfect. But certainly, there was a clearer consensus on who were the leading fighters.

The advent of the Internet has proven to be a crucible for new thinking, the sharing of knowledge and instant communication. It has illuminated corners of the globe previously unreachable, it has given voice to millions trapped in injustice, it has inspired the apathetic and it has provided hope and information too.

Among its achievements is the forum it has afforded opinion. Everyone has a voice or at least the opportunity to share their viewpoint with the world. From this freedom of expression a new generation of writers has emerged. But even among boxing writers there is a class system.

True, the boundaries are smudged to grey now. Print journalists can no longer dismiss the web writer because they all, to a man, now see their work sitting alongside those who they’d prefer to ignore. The other issue is quality, among the cavalcade of mediocrity – to be kind – there are a host of gems the Internet has helped discover and in an era when boxing has slipped from the sports pages the Internet has been essential.

Well, that’s where we were. Until Twitter came along, a unifying medium it would seem. A melting pot of professional and amateur writers now hovering over 140 characters waiting for the next trend or breaking story. It promotes speed but encourages laziness. Why research when a rumour can be printed? Why verify when the amateurs will break the bullshit regardless?

It is just such twittering that began the Tyson Fury v Antonio Tarver tale, its where the call-outs happen and where the verbal sparring begins.

And the biggest problem with it? The techno-nerds have yet to invent a Twitter function that allows you to smell.