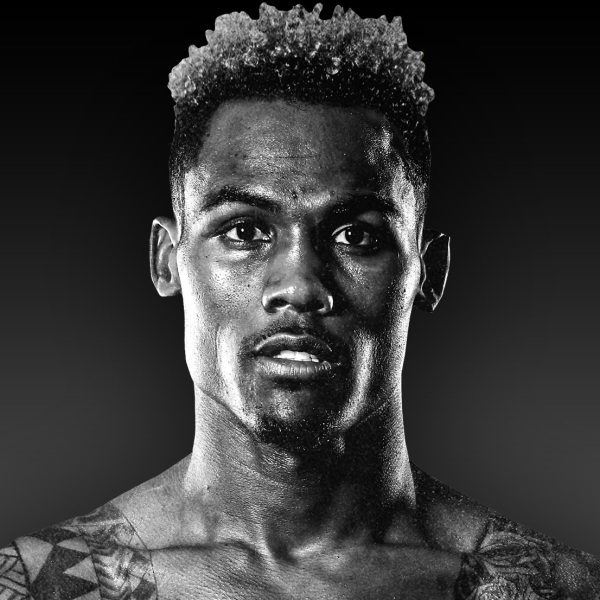 Smack talk is part of the game when it comes to boxing. The quest for edge, for attention and the need to nurture ego and project self-belief has prompted thousands of fighters to diminish potential opponents and boast of their own dominance. Jermell Charlo is one such fighter. In a social media world where the background noise is high, getting noticed, particularly when fighters box so infrequently, is often as arduous as the fights.

Since his knockout victory against Jeison Rosario in September 2020, the 31-year-old American has held the WBA (Super), WBC, IBF, and The Ring light middleweight titles. Charlo is an outstanding fighter. But to transcend, to stretch to the weightier purses of those who passed before him. He needs bums on seats and eyeballs on his career.