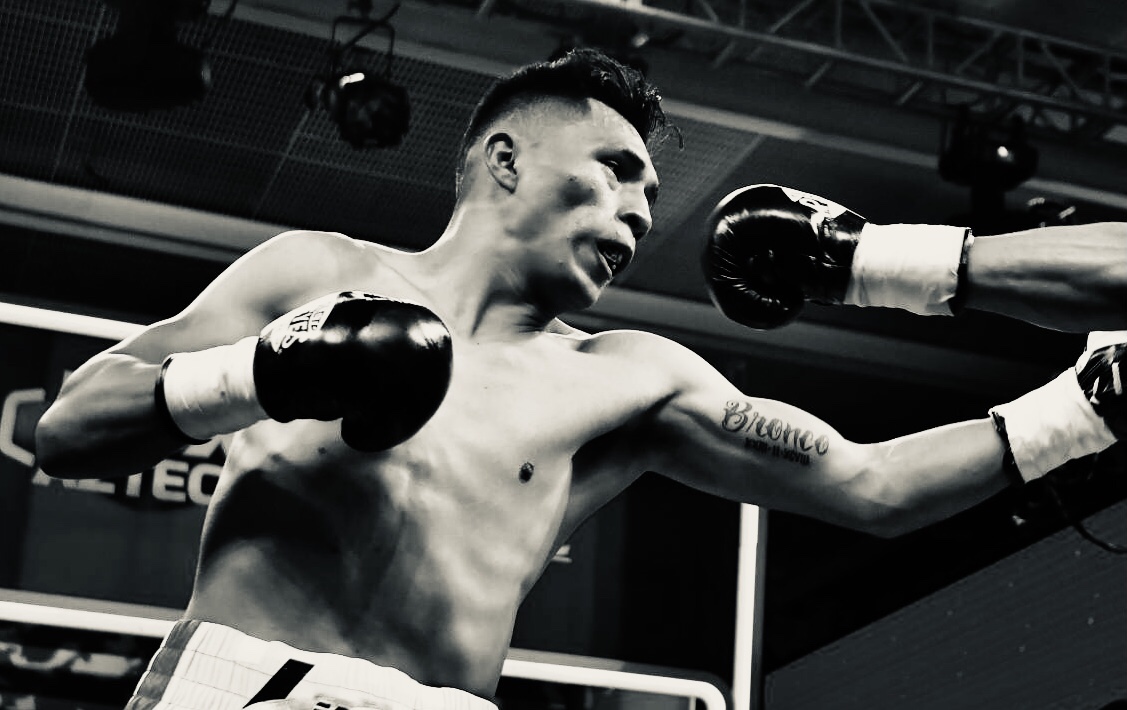 It is folly to expect men to do all that they may reasonably be expected to do.

Lurching from the absurd to the ridiculous, from the passing Neon brightness of Leon to the deadly dark of the Panorama expose, boxing will be glad to get back to the business of, well, boxing this weekend. Even if it is the peculiar reality of Josh Warrington fighting an opponent who has a whiff of the unwanted mandatory about him, despite the absence of a world title belt to demand one.

The year begin, and remains, in the grip of a pandemic, but with every jab dispensed the sport, like the wider populous, is loosening its collar and daring to peak out at the Spring yet to come. British boxing’s self imposed hiatus, to relieve pressure on the health service, draws to a close and the popular Leeds born fighter will kick off the high profile schedule.

Of interest, despite the anonymity of the opponent, will be assessing whether Warrington can recapture the momentum lost due to inactivity.

It is indicative of the past twelve months, a time when much of what we know had been turned upside down, that Warrington has elected to forgoe his IBF belt in pursuit of those in possession of the alternative versions.

He spoke to the Boxing News team this week about his frustrations in the chase for those fights. Warrington’s words were not a surprise for the cynical nor were they anything other than genuine. Interviewed after his frenetic win over Carl Frampton, the now 30-year-old stated purposefully that unifications were his only target. And while the refrain is a regular feature of post fight interviews, along with its antithesis, that the choice of opponent is ‘the managers’ domain, Warrington’s stated desire to unify the Featherweight division should be encouraged.

Naturally, as the home attraction, and the pedigree dog in this fight, Warrington is a prohibitive favourite. Most bookmakers hoisting him to 1/20 for the match up. Although there are new betting websites for 2021, most are broadly on board with this line.

Warrington’s opponent, Mauricio Lara, steps beyond the confines of South America for the first time and will make a giant leap from the class he has been boxing in. The 22-year-old’s prospects will be greatly improved by the absence of the raucous and partisan thousands Warrington draws these days.

There is little to encourage speculators to consider betting against Warrington in the Mexican’s five year career. Were he one of the fighting nation’s premier prospects he would have advanced to better opponents before now and this would not be the jump up in class it presently remains. However, there is something in his activity which encourages those who love chancing the upset. He has boxed five times since Warrington last stepped into a ring, all at the Super-Featherweight limit, the one above where Warrington competes.

History also prompts caution on some of Warrington’s comments, notably the desire for higher profile opponents, because experienced followers will be able to point to several examples of distracted fighters falling unexpectedly. It is only speculative to wonder how focused Warrington can be on a foe from beneath the elite level he has been operating at. The abdication of his IBF belt, thus avoiding an unwelcome return with Kid Galahad in the process, has been a gut wrenching decision to take and, more tangibly, the ferocious Featherweight is now 30 and inactive for more than a year.

It is the inactivity that has encouraged caution in the matchmaking, but as Frampton will attest, Mexican’s with pretty records and youth on their side can prove stubborn opposition. The Irishman struggled manfully with Mexican Horatio Garcia in his fight before the Donaire-Warrington sequence, a performance which convinced this observer that Warrington would beat him.

Considering a flutter on the under dog? Thinking perhaps there is an angle to find here? Well, after 15 months of inactivity, aged 30 and with other fights on his mind there is a degree of the unknown here. True. What is known, is that Lara is a flat footed, orthodox, slugger, easy to hit, with slow hands and without the zing to stop game journeyman. It isn’t worth the indulgence.

But I had you going didn’t I?