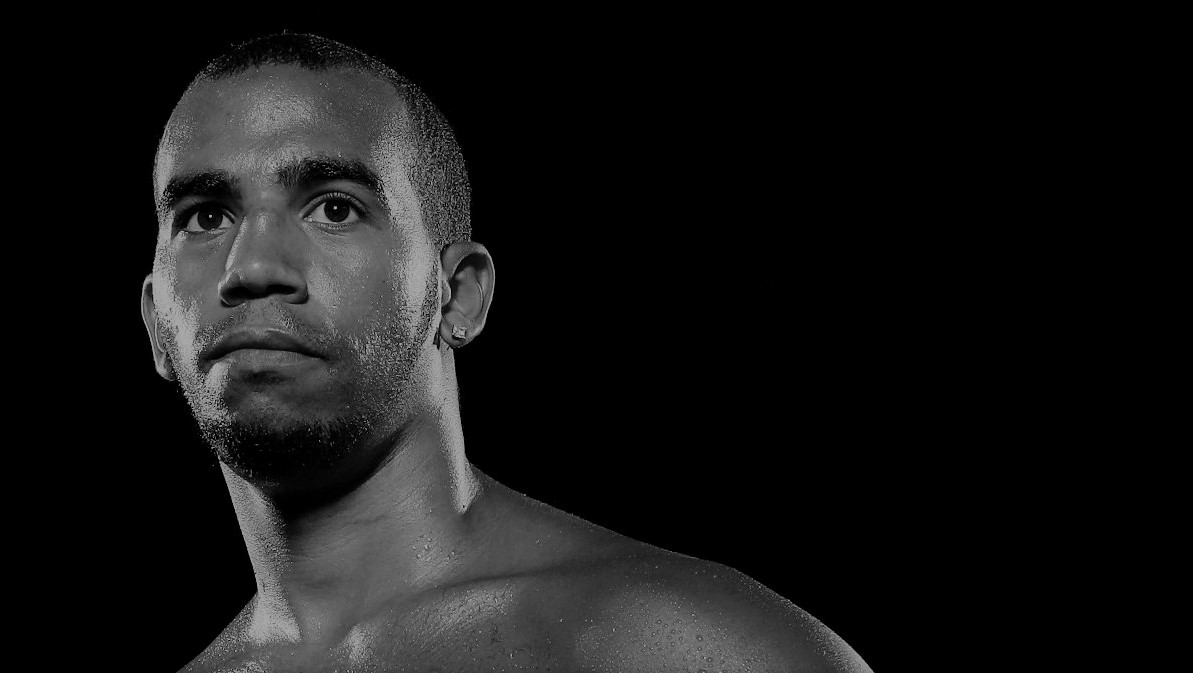 The curtain’s up and

Your audience is waiting out there

Bradley Pryce is arguably the United Kingdom’s best value for money fighter. A telling attribute in these austere times and he will next month return to something approaching his most productive weight class when he will tackle veteran former European champion Ted Bami at the classic 147 pound limit. Despite his less than pristine personal life as a young professional, Pryce has always left everything he has in the ring come fight night.

From his days as a string-bean Lightweight, a fatigued victory over Gavin Down at 140 pounds, to the compulsive dust-up with Michael Jennings, and his dismantling of loud-mouth Anthony Small at Light-Middleweight, the Welshman has dug deep countless times, snapped unbeaten records when ‘booked’ for defeat and at 29, still has time to do more with his talent.

In Ted Bami, Pryce has an opponent also looking for a route back to form following a gaunt visit to the Light-Welterweight Prizefighter tournament. Eventual winner Gavin Rees outworked and outlanded Bami. The tournament followed a defeat to Matthew Hatton more than a year ago. It will be interesting to see how much the Congo born puncher will have left and how easily he’ll make Welterweight following 9 months out.

There were signs of wear in his Prizefighter display but it is likely boiling down to the make-shift limit of 142 exaggerated any decline in Bami’s abilities.  According to Boxrec Bami had been preparing for a Light-Welterweight clash with Barry Morrison on the Matchroom show, so one can assume the 32-year-old will be in good shape. He has pedigree often overlooked too, while the plaudits greeted Paul McCloskey’s victory over Giuseppe Lauri,  few reminded us of Bami’s back-to-back victories over the awkward Italian in 2006-2007. He is more than a big puncher as the two points verdicts demonstrated.

Pryce is now trained by Gary Lockett and is making a long-overdue to return to Welterweight following a stint among the Light-Middles, a period in which he even mooted moving further up the divisions before seeing sense. It has been a difficult period professionally for Pryce with the conclusion of his relationship with Frank Warren and the failure of Calzaghe Promotions to gain any momentum. The latest addition to his brood, young Marshall, will provide plenty of added motivation to make the most of any new opportunities Lockett can craft for him. With a domestic scene still revolving around Michael Jennings and Kell Brook there are possibilities of meaningful fights in the not too distant future.

The two fighters have met before at Light-Welterweight, when the Welshman was stopped with seconds remaining of their 2002, six round contest.  Fast forward eight years and the rematch is set. Whatever the result, the presence of Bradley Pryce, and to no-small extent Ted Bami, ensures a degree of drama and usually, a thoroughly entertaining fight.

Made to order and shipped within 48 hours visit